The Red Torch Theater was founded in Odessa in the first half of the 20th century (1920 year). In 1932, the theater was opened in Novosibirsk.

The beautiful building of Novosibirsk Red Torch Theater was built in the style of Russian classicism of the 19th century. The Red Torch Theater is beloved not only by residents but by many city guests too. The Torch is one of the favorite sights of Novosibirsk city center and it attracts the attention of many guests from other regions. For 99 years of its existence, this building has undergone three reconstructions: all three times its interior and its exterior transformed out of all recognition. Some people are interested in the architecture of the Theater building; the others are thrilled by performances and fascinating playacting. When it is theater season, it is better to buy tickets for the performances in advance. Come to the Red Torch Theater with the whole of your family! You will not regret! 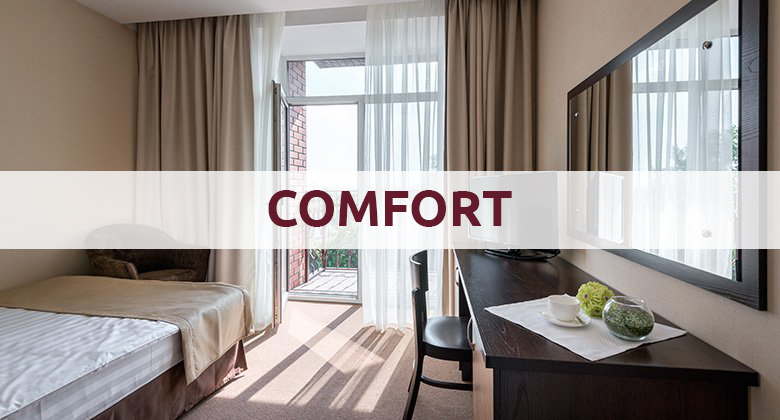 View more
You can get to the Red Torch Theater
from our hotel: